How To Install Yaourt In Arch Linux

Please don’t use Yaourt. It is out dated and discontinued. Use Yay AUR helper instead. https://www.ostechnix.com/yay-found-yet-another-reliable-aur-helper/

Unlike most other Linux distributions, one main advantage of using Arch Linux is the users can add and install their favorite packages in a community repository called Arch User Repository or simply AUR. This repository is purely community-driven repository for Arch users, and it contains approximately 44,000+ packages. However, the AUR packages can’t be installed using the standard package manager pacman. We have to manually download, check, and install AUR packages. This is where Yaourt comes in handy. Yaourt, stands for Yet AnOther User Repository Tool, is a package wrapper that can be used to easily install packages from AUR. In simple terms, Yaourt is a frontend of Pacman with more features and AUR support. In this tutorial, let me show you how to install Yaourt in Arch Linux.

We can install Yaourt in two methods.

The former is relatively easy compared to the latter.

Add the following repository at the bottom:

That’s it. Yaourt has been installed. You can now skip the next section and directly go to the Usage section at the end of this tutorial to know how to use Yaourt wrapper tool.

Before installing Yaourt, we need to install the necessary dependencies. To do so, run: 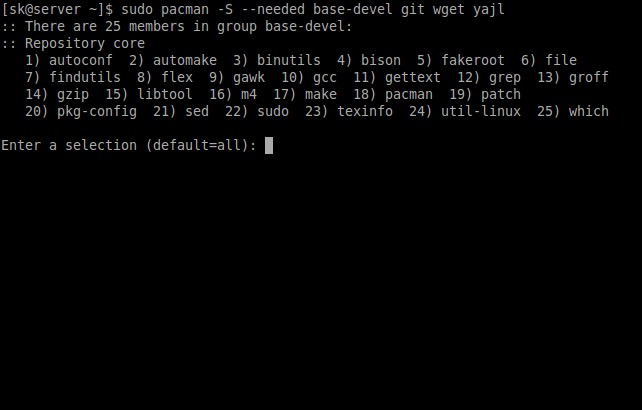 After installing necessary dependencies, we have to install package-query that allows to build and run Yaourt.

To do so, GIT clone to package-query repository as shown below:

Then, go to the package-query directory and compile and install it as shown below.

Then, go to the Yaourt directory and compile and install it as shown below.

That’s it. Yaourt has been installed. You can install aurvote to vote for favorite packages from AUR.

Finally, exit from the Yaourt repository and delete both cloned repositories using commands:

The typical Yaourt syntax is:

To build package from PKGBUILD found in a local directory: 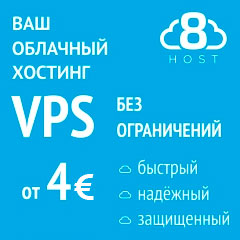 It should generally not be necessary for users to contact the original maintainer.